The art group was first established in 1980 with a tutor and two students. They met in a variety of places, under a tree or in someone’s home.
By 1991 the group had grown, become incorporated and had obtained their own premises, which included one workshop, kitchen and toilet facilities. The land was supplied by Redland Shire Council who continues to support the Complex. Finance for the project was from fundraising, grants and donations. Much of the building work was done voluntarily. After incorporation the name was changed to Macleay Island Arts Complex Inc.
In 1994 a pottery group was established and another workshop was built to accommodate this group and the equipment. By 1995 the Gallery was completed and officially opened by the Mayor at the time, Cr Eddie Santagiuliana. Until this event, the Annual Exhibition was held in the M.I. Progress Hall.

In 2003 extensions were carried out to the Pottery workshop to cater for the growing membership.The office was added in 2006 enabling the art group to reclaim all of it’s workshop space. Recently the group acquired an Etching Press and set aside an area for Print Storage.
The complex is administered by an executive committee. Each sub-group has a co-ordinator. The Gallery is administered by the Gallery co-ordinator and Gallery committee. 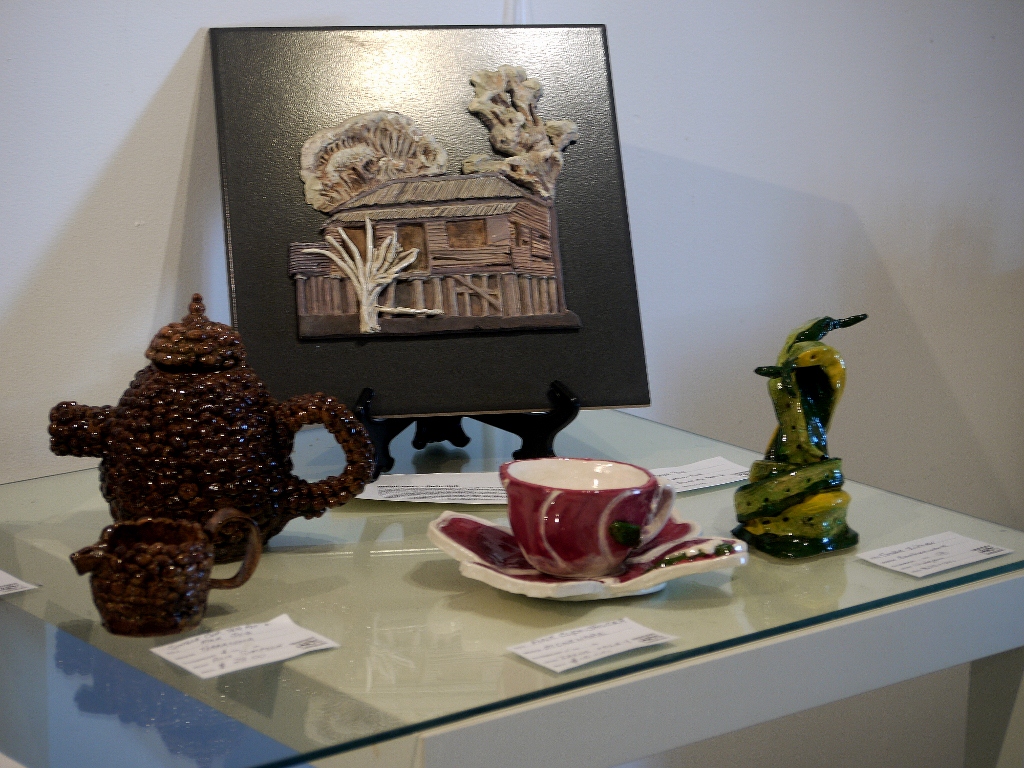 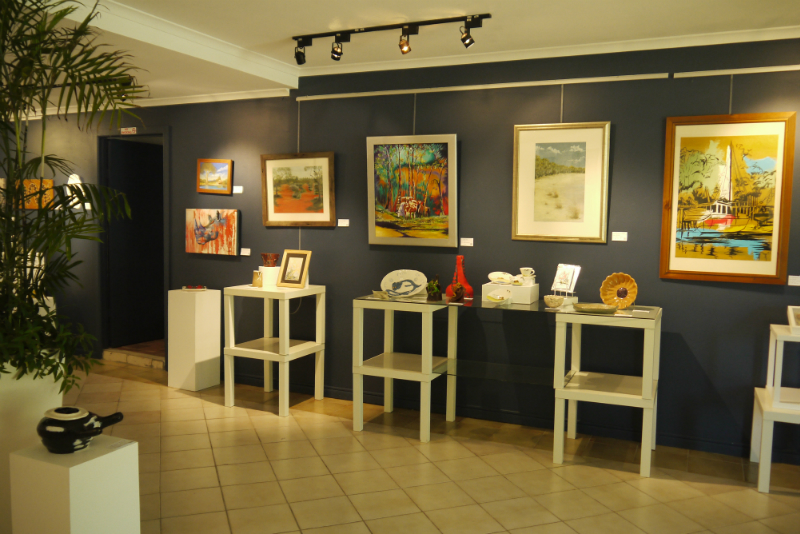 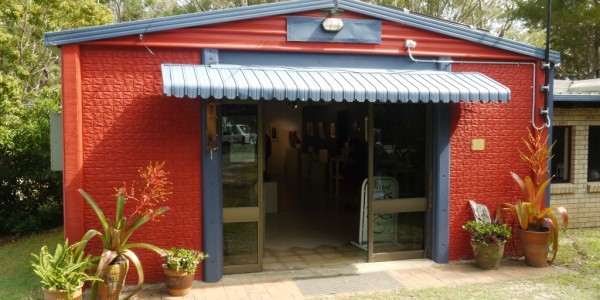 No reviews yet. Be the first to write one!

You must be logged in to write a review.

Complete the form below to send a message to this owner.